Holding Periods Do Matter, But

We are at economic war with China.  I am not forecasting here, BUT, what if we see another long sideways period ahead? Are you prepared for that? What should you invest in?

The first chart is of two new investors who have finally decided to dip their toes in the market.  Of course, they went into the S&P500 because it is virtually free, and everyone told them to never pay anyone for investments.  The first investor put money to work in October of 2018 and he has patiently waited a LONG time, 10 months, and has seen zero return outside of a minor dividend.  The next investor got his/her paycheck to work in January this year.  What a difference three months makes!  On paper, the one is even and the other is up 20%, two completely different investment experiences to shape their future investment biases.

In the next chart, we examine the same two investors back in the early 2000’s, a very similar-looking pattern.  The first investor buys and remains EXTREMELY patient, watches the money move up and down for a zero-price return after 7 years! The second investor was saving up enough money to build the emergency fund and finally put cash to work in 2003.  WOW! What a difference this one made.

In this final chart, we will look at the blue line as the “lucky guy” and the red line as the “unlucky guy”.  You can see the red investor got invested in 2000 and sat through 7 years of nothing, watched the money collapse in 07’, but had a financial advisor keeping him invested during the rough times.  Finally, he has clawed back and more than doubled his money.  The “lucky guy” who made the first purchases in 2003, rode a 100% wave, only to collapse back to even money in 07’ and then his financial advisor kept him invested to now be sitting on almost triple his money.

Holding periods do indeed make a difference in shorter periods of time, however, even the “unlucky guy” managed to watch his money double over the long-long run.  Of course, we all prefer to be the “lucky guy” and we want the ability to know when we should buy, however, studies show the clear evidence that even the most tenured professionals cannot successfully do this.

What CAN you do?

Diversification.  Be sure to have the optimal combination of US Stocks, Large and Small, International and Emerging Market Stocks, Real Estate, Bonds, and cash.  In that first 2000-2007-time frame, simply adding some Russell 2000 exposure would have produced over 7% per annum compared to that 0% S&P500.

For more education, motivation, and blunt truth about how to have a higher return on life, subscribe now!

I’m a Young Professional that wants to know how I can take advantage of time to best start growing my wealth for the future. 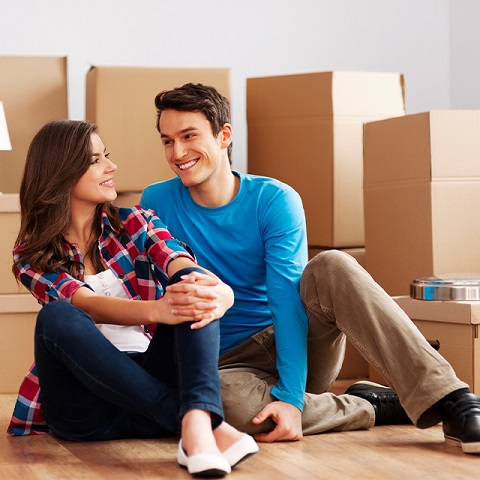 I’ve checked some basic boxes, but I am unsure if I could be doing more for my family. 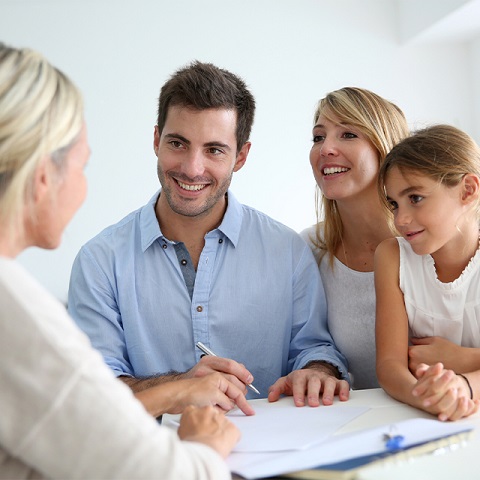 I want to protect the wealth I’ve worked for while maximizing my current lifestyle and legacy goals. 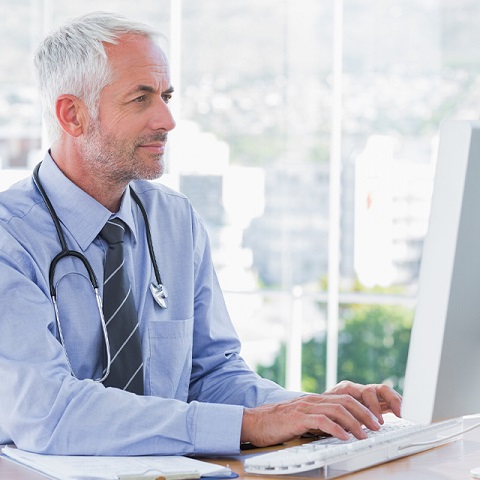